Waokiye and the Trail of the Whispering Giants

Waokiye (Y-oh-kee-ay) means “Traditional Helper” in the Lakota language. Carved by artist Peter “Wolf” Toth, Waokiye was completed in May 1978. Waokiye’s face is 22 feet tall and was carved from a single 45-ton Sequoia redwood log that was donated to the Museum. The feather is 15 feet tall and was created from an Incense Cedar from Idyllwild.

Waokiye is a part of the Trail of the Whispering Giants created by Toth throughout the United States and Canada. Toth was inspired by his childhood experience as a refugee to create these monumental works of art. Toth’s family fled Hungary during the Soviet invasion in 1956. His family lived in refugee camps for two years before emigrating to the United States. He empathized with the Native American experience and saw a parallel to the violent repression he experienced as a child. These statues are meant to highlight Native struggles for justice and recognition of their human rights. At the dedication of Waokiye Toth said, “The American Indian is a proud and often misunderstood people. They have suffered atrocities ever since the first white man landed on this shore. Even as a young boy I had admiration for my Indian brothers and perhaps this monument and all the others…will bring awareness of a proud and great people.” This philosophy is a mirror of Cabot Yerxa’s 50-year commitment as a Native American rights activist.

Toth and his wife, Kathy, lived on and off at the Pueblo for almost six months while he created Waokiye. The 27th Giant in the series, Waokiye was created using power tools for the rough finishing and completed with a #5 chisel and a hammer. Including the pedestal, the entire statue is over 40 feet tall, weighs over 20 tons, and overlooks the Museum and city of Desert Hot Springs. 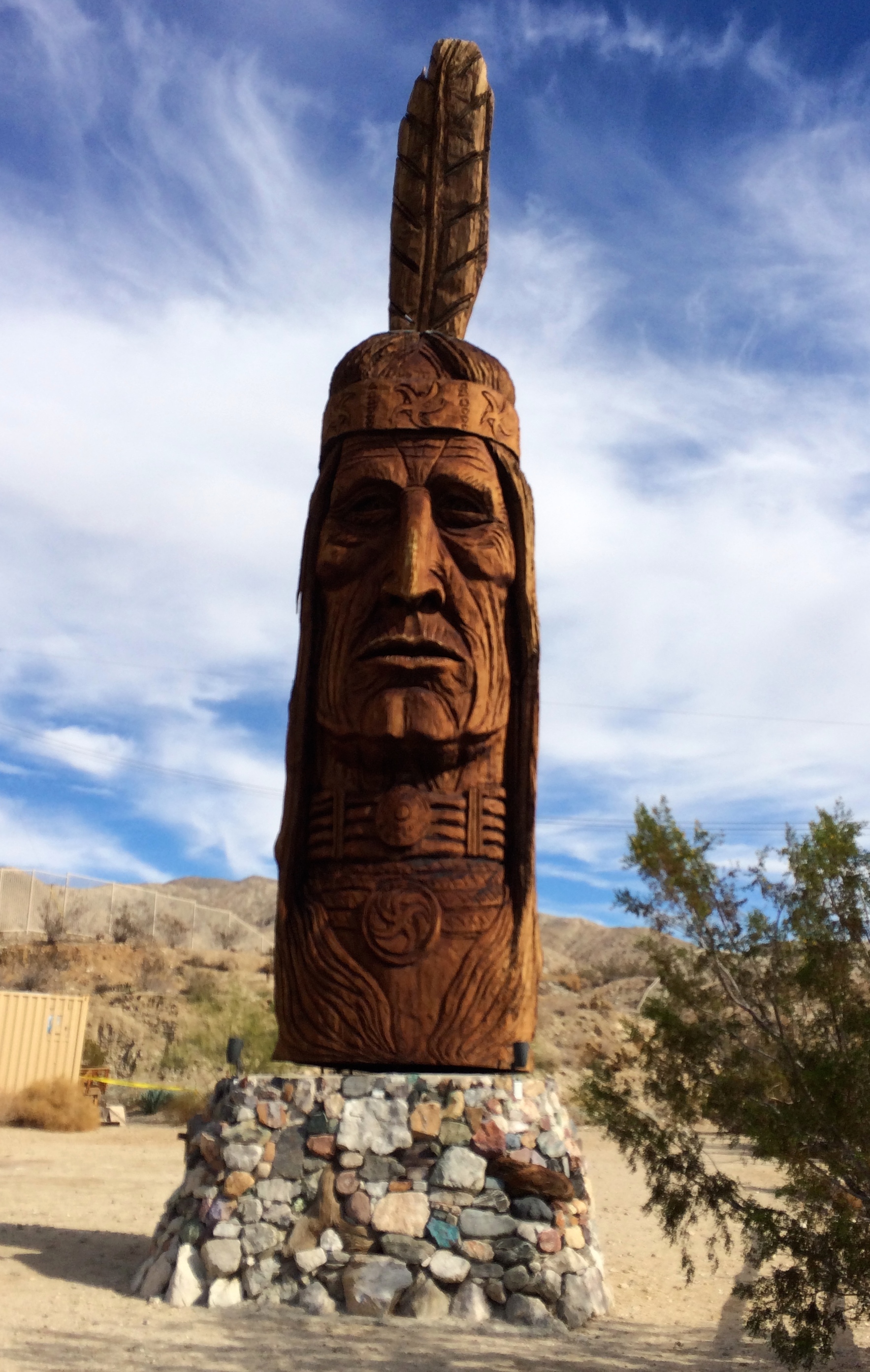 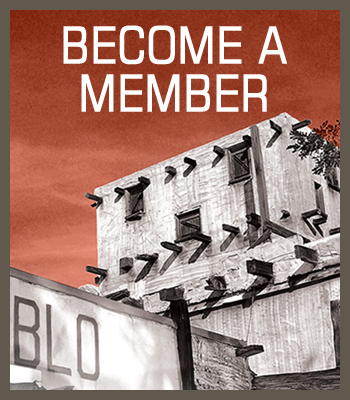