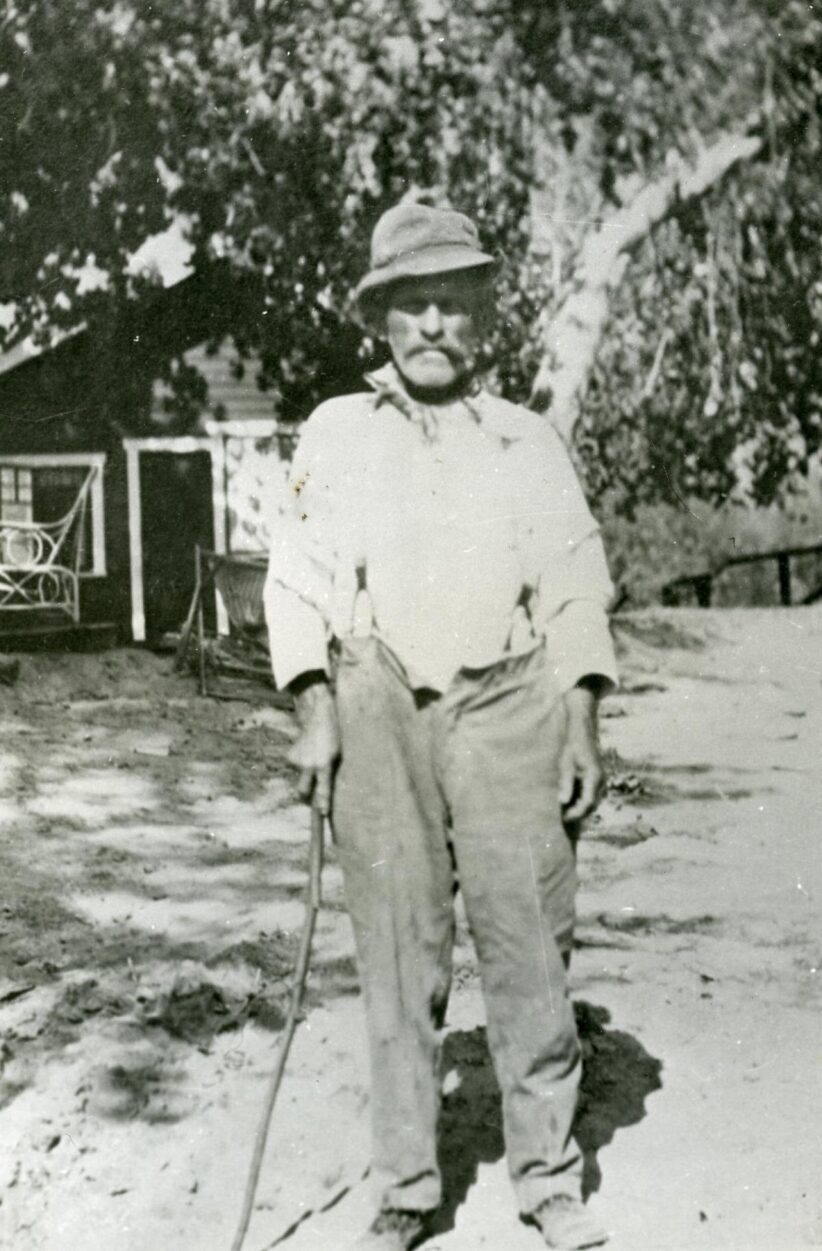 As much as we think of Cabot Yerxa as Desert Hot Springs’ quintessential pioneer with a quirky personality and a vision beyond his lifetime, he acknowledged many of the other singular “characters” that provide a rich history to homesteading days. The following portrait of one of those individuals comes from stitched-together, edited sections of Cabot’s “On the Desert Since 1913” newspaper columns.